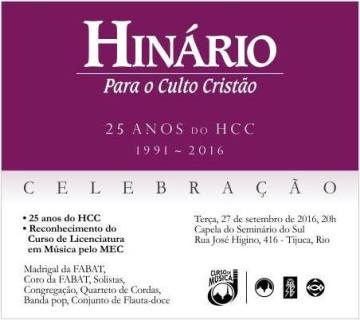 25 years ago in Brazil, I played a role in the most grand musical project of my lifetime – The creation of a new Hymnal for Brazilian churches. We called it the Hinário Para Culto Cristão (Hymnal for Christian worship).

It was such a pleasure, as well as an incredible learning experience for me to be intertwined with committees analyzing  texts, deciding on the best arrangements, and developing additional content, you know, the stuff in the back. One of my task was to help create guitar chords for all the hymns as well as a grid in the back on how to play each chord. (Big job!). I’m still very appreciative of my friend Ken Litton, who played the leading role in that task. 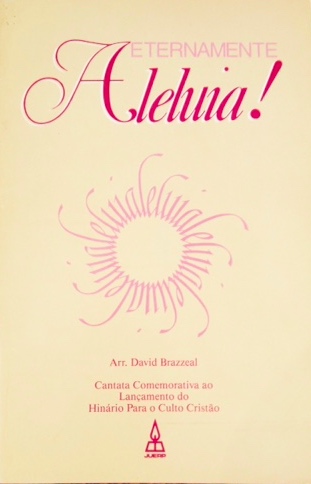 I was also a great honor for me to to be commissioned to write a large choral work based on these hymns which was the focal point of the hymnal’s birth. I will never forget the huge gathering of thousands in Niterói, hearing my music performed by talented Baptist musicians who had gathered from all over the country. I entitled the work ETERNAMENTE ALELUIA! A huge thanks to David Hodges for believing in me and Urgél Lóta for conducting that night.

It will be sad to miss the celebration party later this month, but I’ll be there in spirit.

2 thoughts on “25 Year Anniversary of HCC”